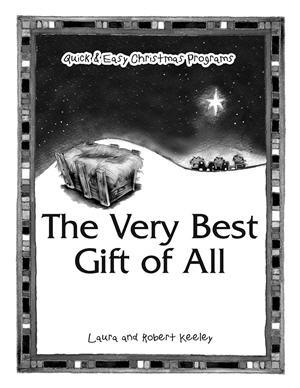 The Very Best Gift of All

A Christmas Play for Children

This program is a reminder that Christmas is about God's amazing gift to us—Jesus.

Available Only to CRCs (read more)

In each case, the children conclude that their characters really didn't give much. Instead these characters received an amazing gift—Jesus. When the students return to Kristen, she discovers that they have all reached the same conclusion: Christmas is about giving only because we first received the very best gift of all.

What Do I Owe? 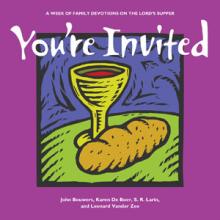 Every Bit of Who I Am 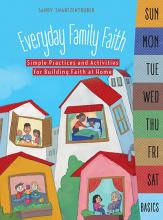 Grace Through Every Generation 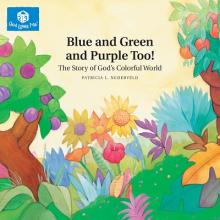